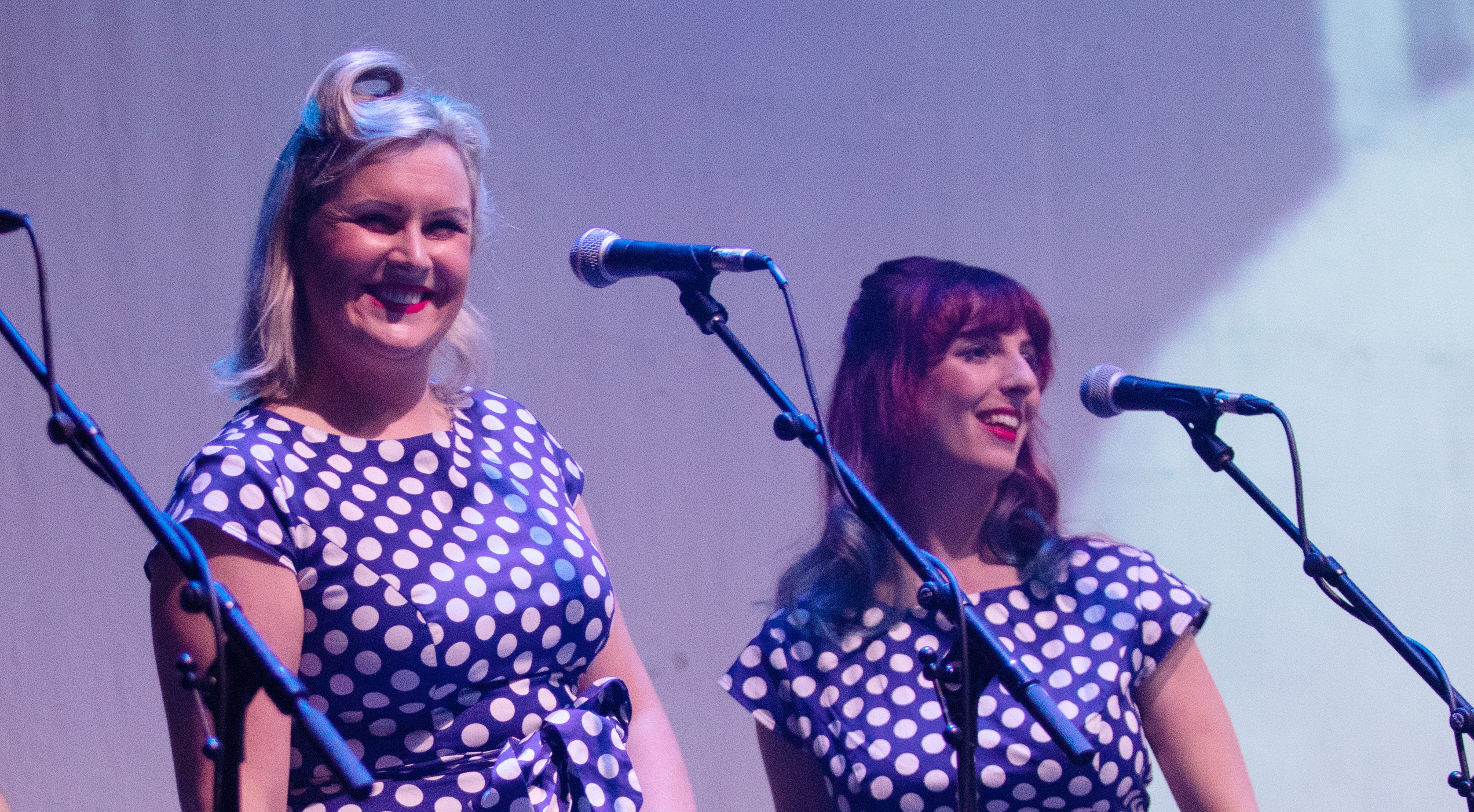 Becci Morrell has been singing in a professional capacity for over 19 years now. After training at LIPA Music school and gaining a BA Hons degree in Music.
Her performance credits include Blues in the Night, ABBA Forever,, All our yesterdays and Beyond the Barricade.. She has also been lucky enough to be involved with 5* cruise liners Gary Musick and QDOS productions as Lead Female Vocalist, Vocal Coach and Session Vocalist. Her professional works do not just stop there she has also been involved in session work with some releases in the charts for Candid records and Ministry of Sound. Her vocals were lucky enough to have been featured on several dance tracks for groups such as Dario G and Sky High. Becci is currently touring with The George Michael Story and the Johnny Cash Roadshow.