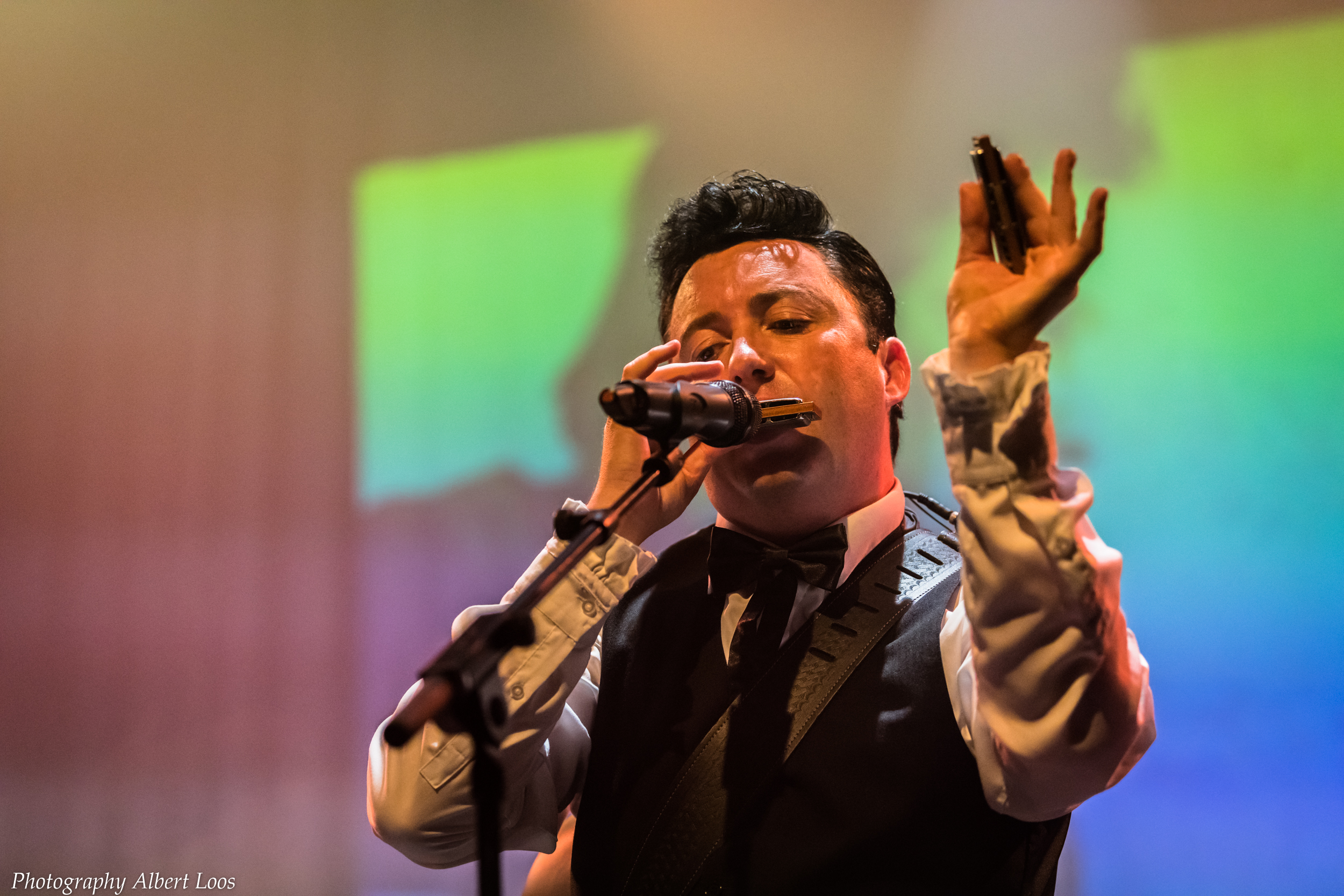 is an award winning, singer/ songwriter based in Malvern, Worcestershire. An established artist in his own right with eight albums of his own material under his belt. Clive’s seventh album, The Spirit, was nominated Best British Country Album of the year and the single was at Number 1 for 8 weeks in Hot Disc Country Music Charts.His eighth studio album, A Brand New Beginning will be released for early 2018 on CD and all digital outlets. However, Clive is better known to hundreds of thousands across Europe performing his version of Johnny Cash in the critically acclaimed theatre production – The Johnny Cash Roadshow.