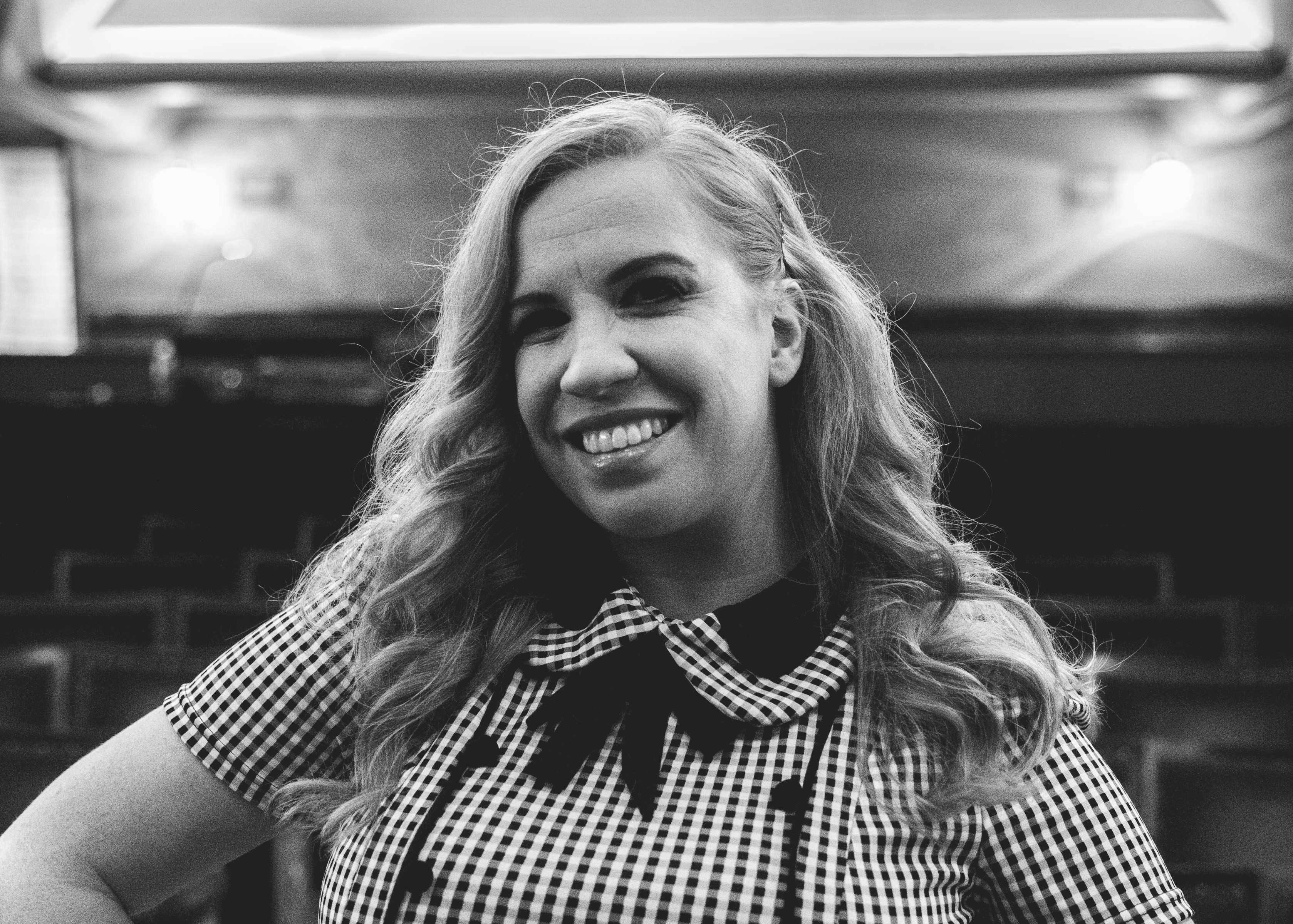 Debbie trained Professionally at Performers College in Essex on a 3 year course where she gained her National Diploma in Musical Theatre and Dance.   Jumping in feet first, her first Professional job was with a Dance company on a Theatre tour in America solidifying her love of Country Music!

Since then her Theatre work has included ‘The Rat Pack – Frank, Dean and Sammy’ in Atlantic City and India, ‘Abba Gold The Concert Show’ all over Europe and Asia, ‘Abba Mania’ – Europe Tour, ‘Magic of the Musicals’ – UK Tour, ‘Johnny Cash Roadshow’ – UK and Europe Tour, Name of The Game – UK Tour.  She has performed at some of the worlds most prestigious venues including the Tokyo International Forum – Japan, Salzburg Arena – Austria, O2 Indigo – London, World Forum – Den Haag, Holland, Theatre Royal, Drury Lane – London and many more!