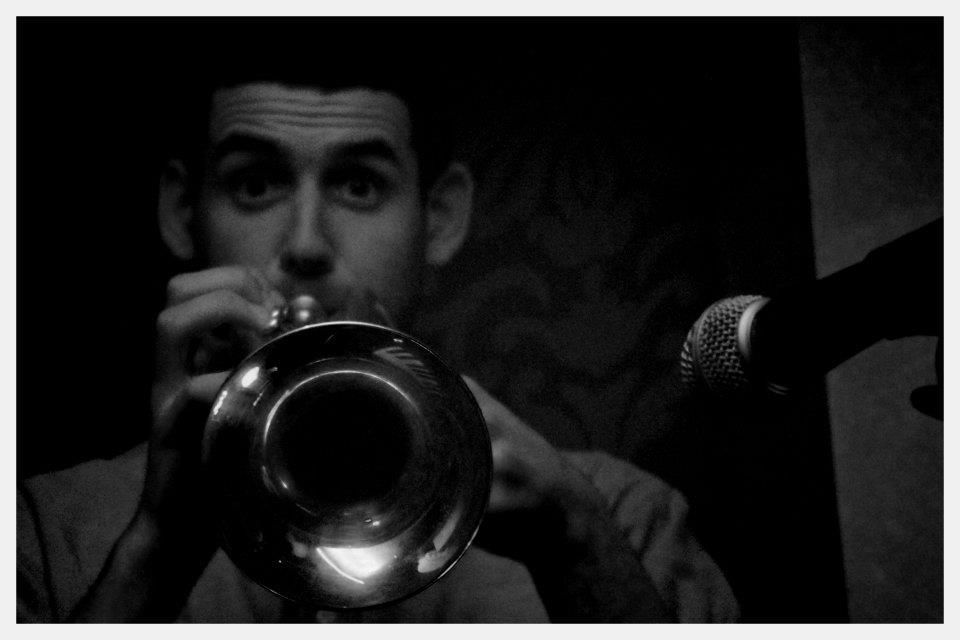 Hugh Rashleigh, is a freelance musician from Stratford-upon-Avon, England. Primarily a cornet
player with his local town band, Hugh went on to master every other instrument in the brass
family, as well as becoming an accomplished pianist and singer.
Hugh has worked in nearly every genre he can think of as an educator, performer and studio
musician, although he would admit he is most at home performing Blues & Pop music. His
current discography highlight was joining the Royal Shakespeare Company on Brass for the 2017
season.
Hugh has always had a love for the water, and lives aboard a Dutch Barge on the River Avon, with
his wife Kelly (also a superb musician) and their three young children. He is very excited to be
joining the Johnny Cash Roadshow.